Reptile by The Church explores a sense of both curiosity and horror. Steve Kilbey, bassist and lead vocalist, payed a visit to a woman in her hotel room. He went to restroom to do his business. Suddenly, from behind the shower curtain, he heard something moving. Something big.


When he opened the curtain, he discovered a massive reptile in the tub. Apparently, his date was keeping it as a pet. Well, the experience left an impression.

You see, this lizard was ugly, huge, and dangerous. Reptile explores this sense of disgust and curiosity we sometimes feel.

The song was originally released on the album Starfish. Later, it was released as a single in 1988.

Reptile was innovative. This melancholy ballad has a fierceness to it, contributing to the energy developing in the new wave movement of the 1980s. What was the source of this angst? Well, The Church recently moved moved from Australia to the US. And they didn’t like LA.

These feelings and experiences fueled their music, and the new wave movement.

Who is Adam Reader? 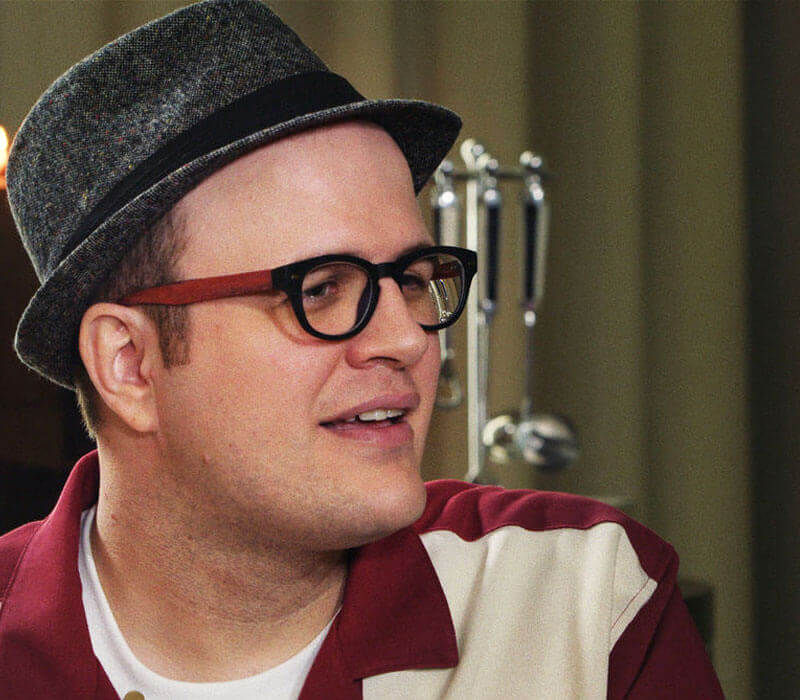 “Music is the universal language, the supreme instigator of sweeping social change. Music creates a revolution in our ears….”